Below you find a list of movies I presented at my #28c3 talk The hack will not be televised? Hacker in Movies. The movies chosen are a mixture of known and unknown pictures from the last three decades, framed by Tron (1982) and Tron Legacy (2010) – which is more a historical coincidence than a statement. But it’s a frame nonetheless.

There is a much longer list of movies featuring hackers that I have updated and added to for several years now.

Ten theses on hackers and hacking in movies 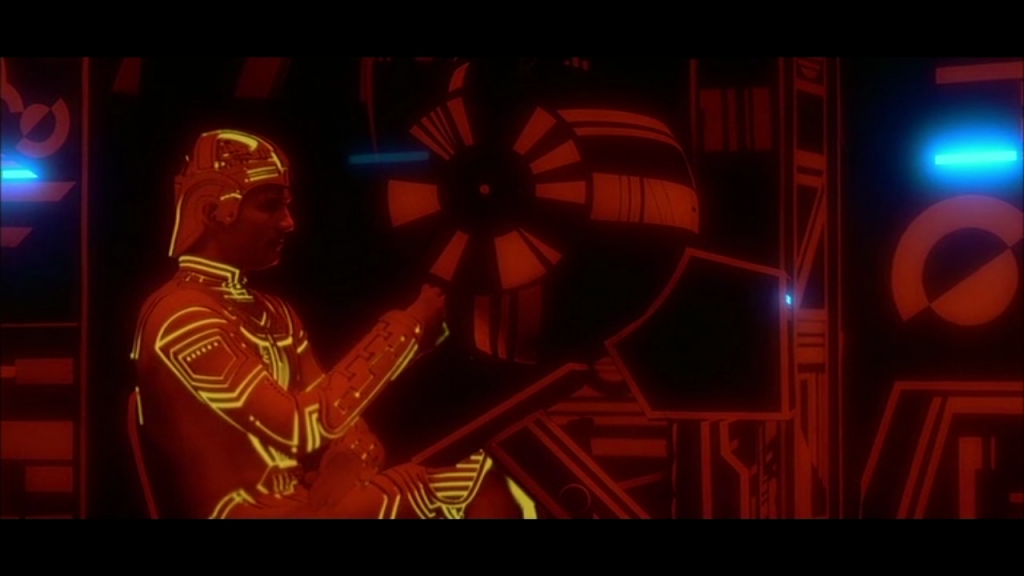 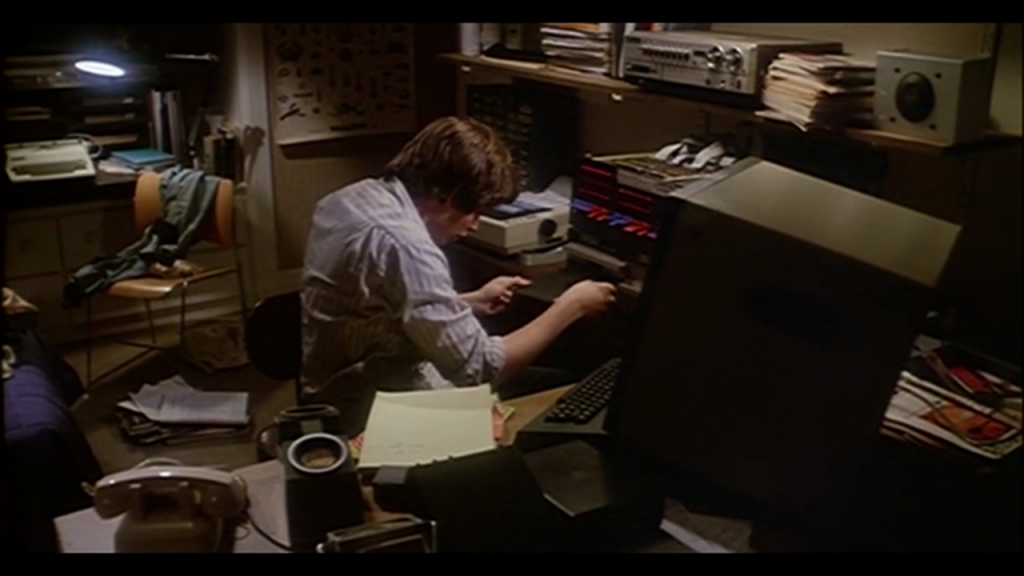 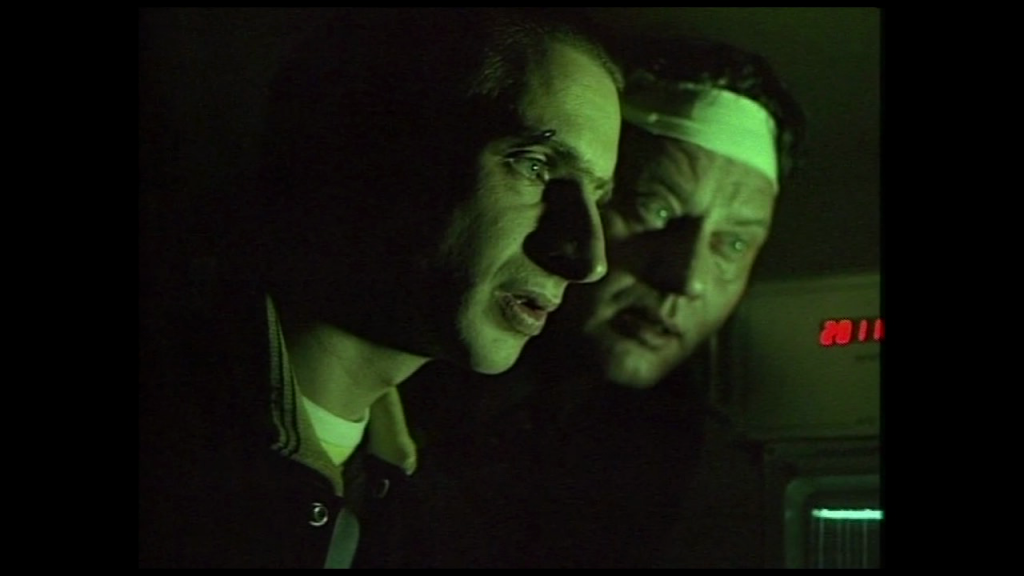 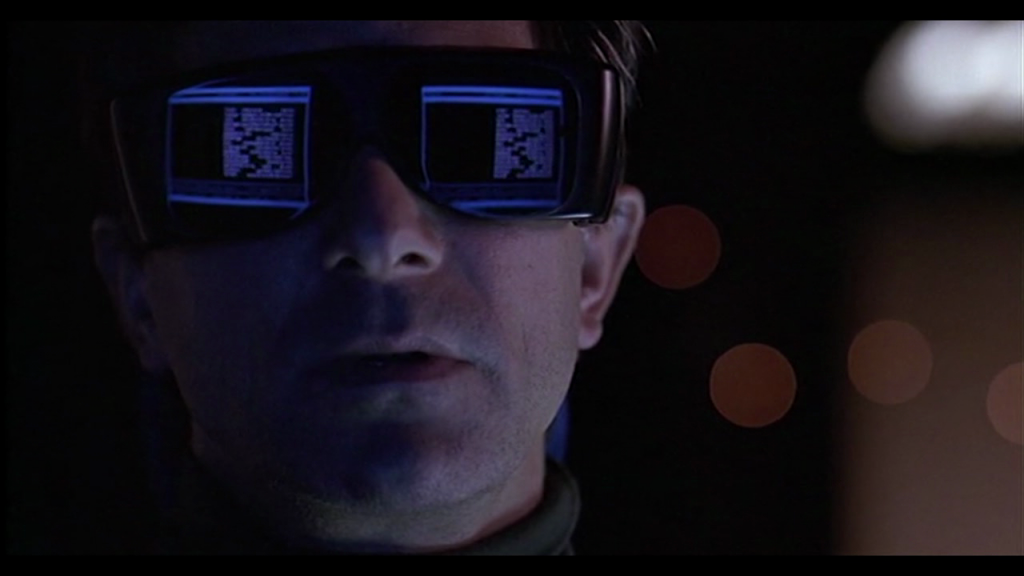 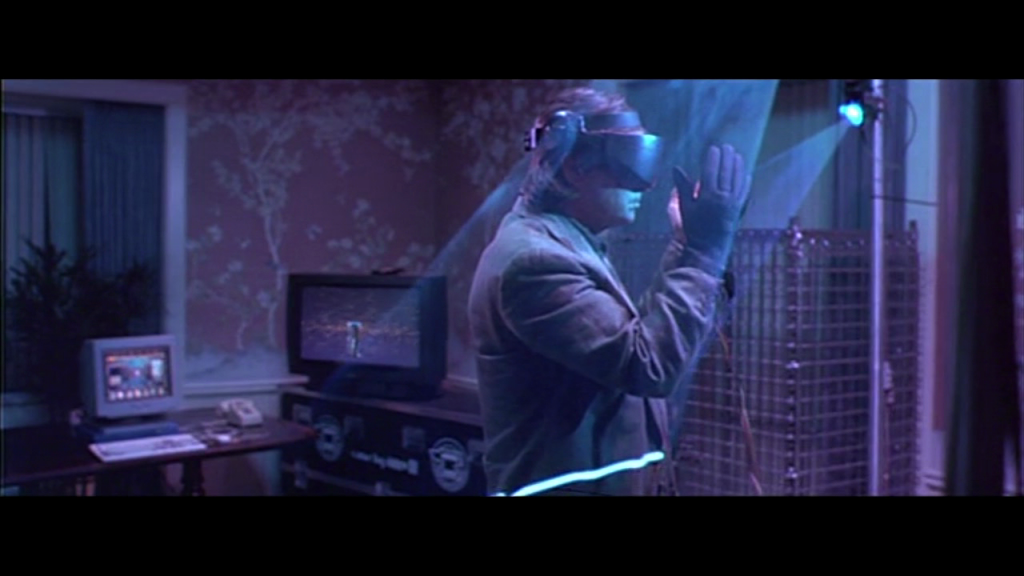 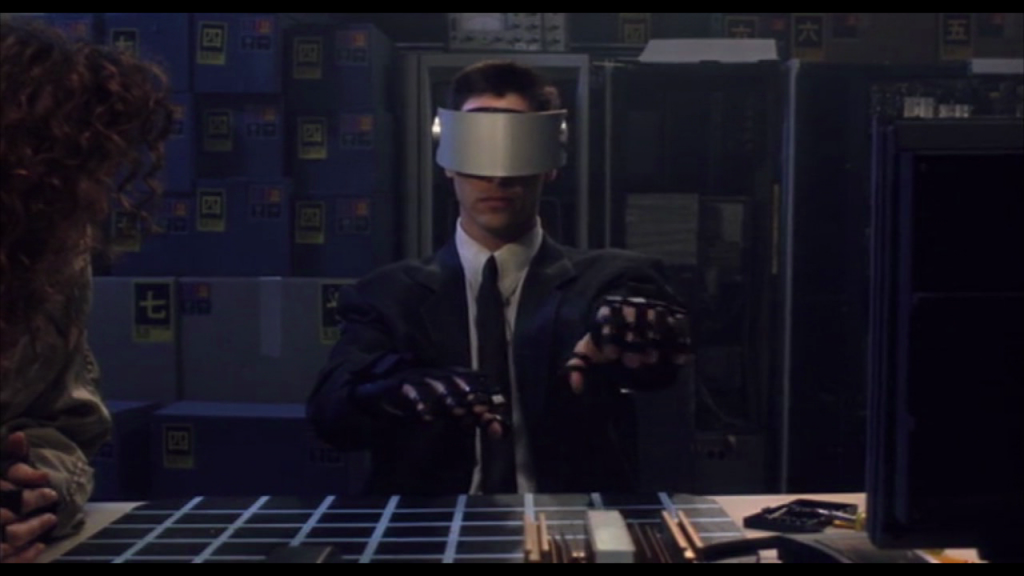 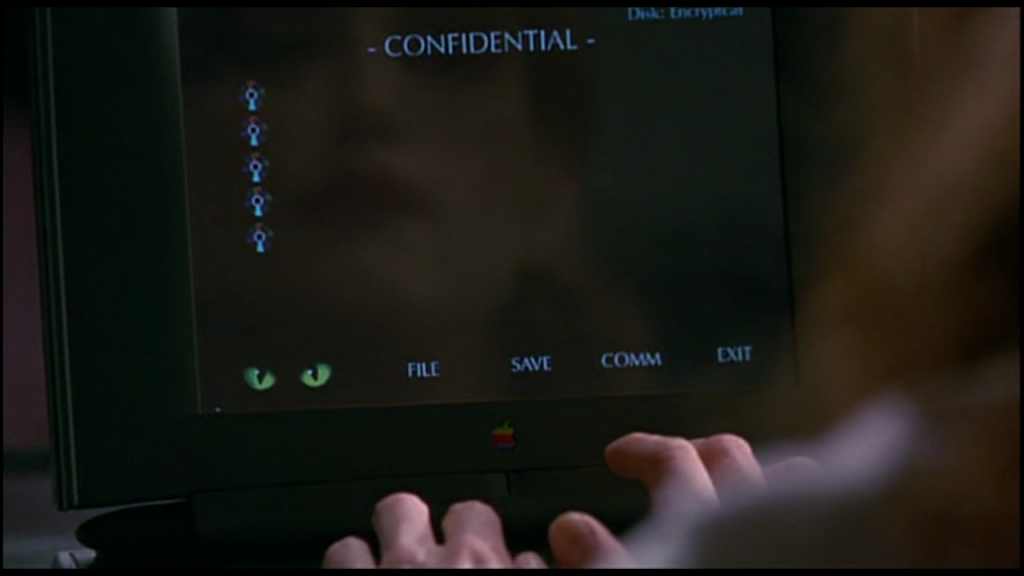 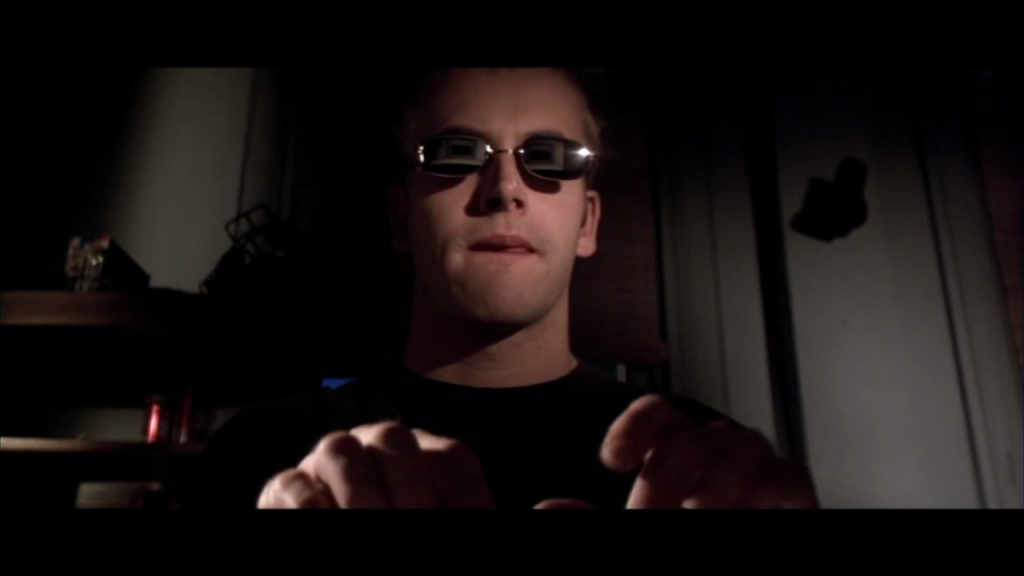 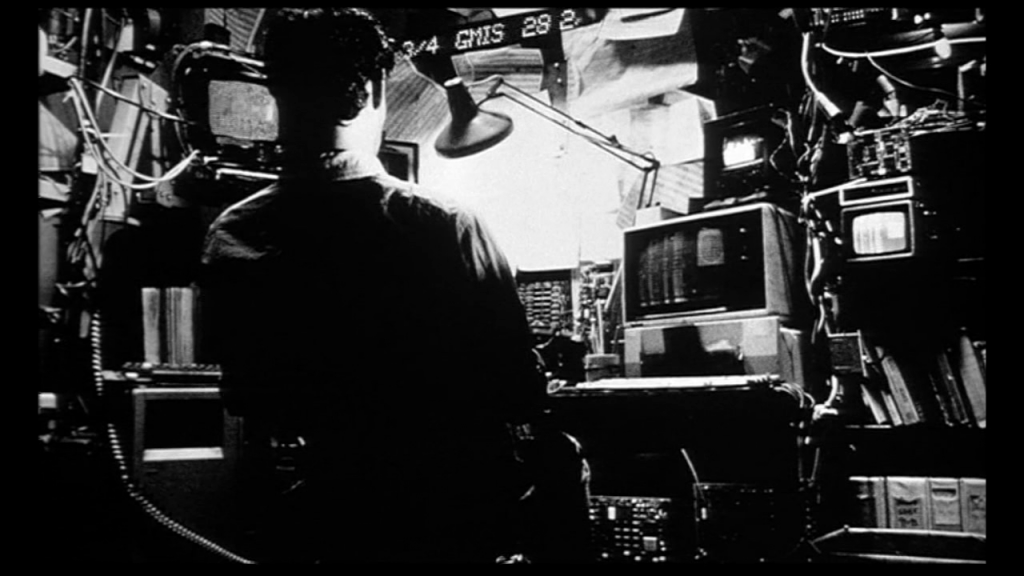 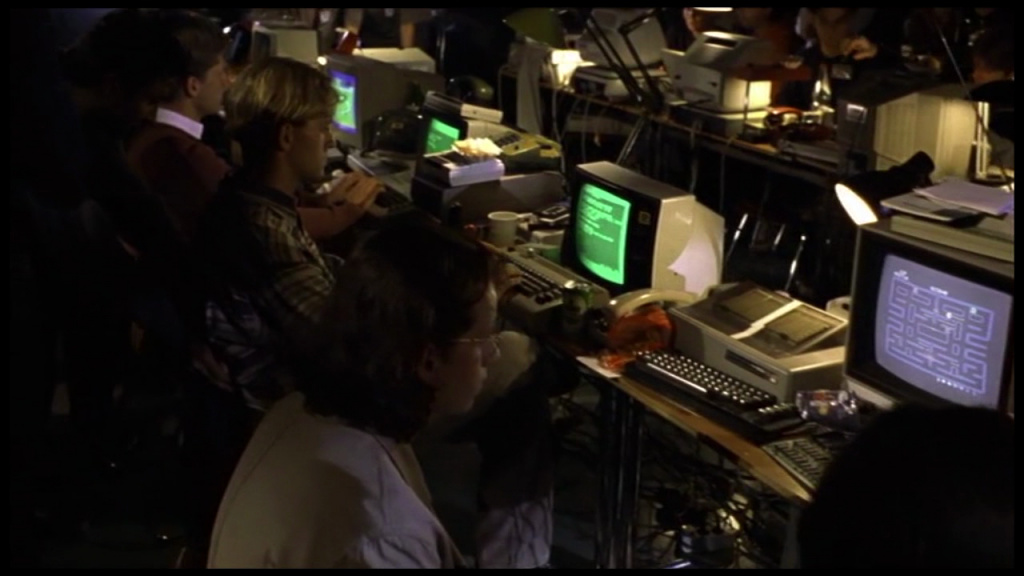 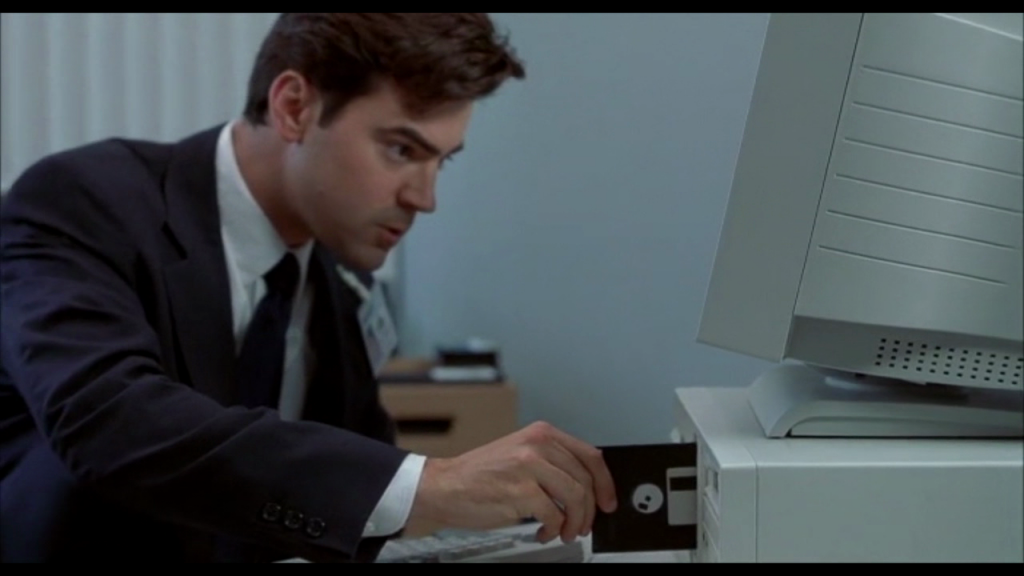 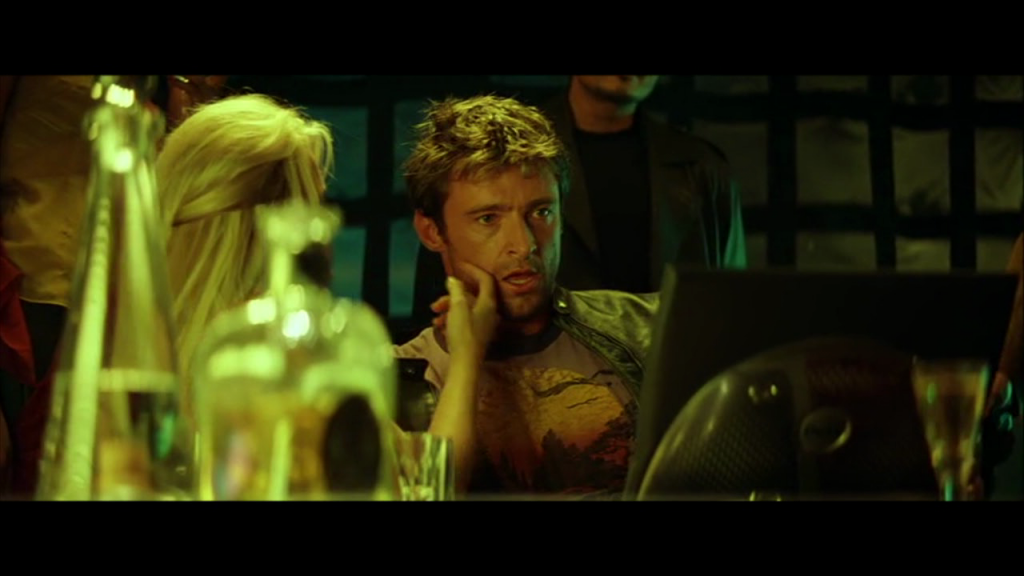 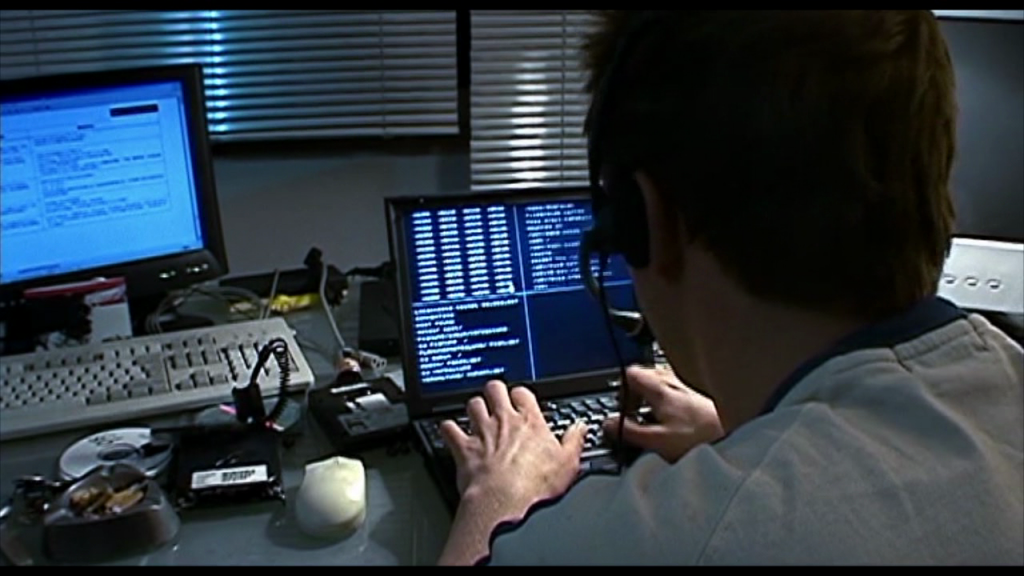 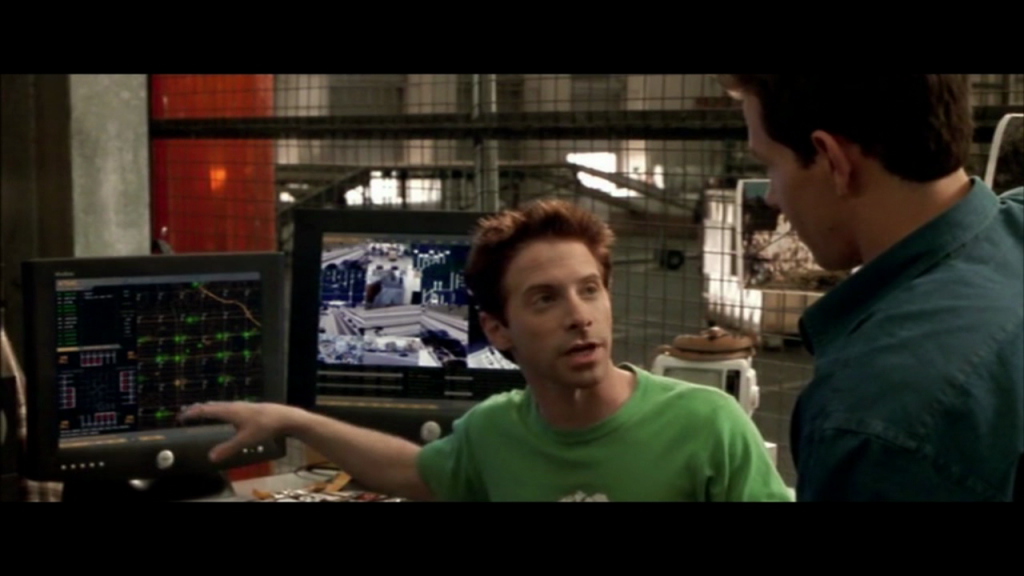 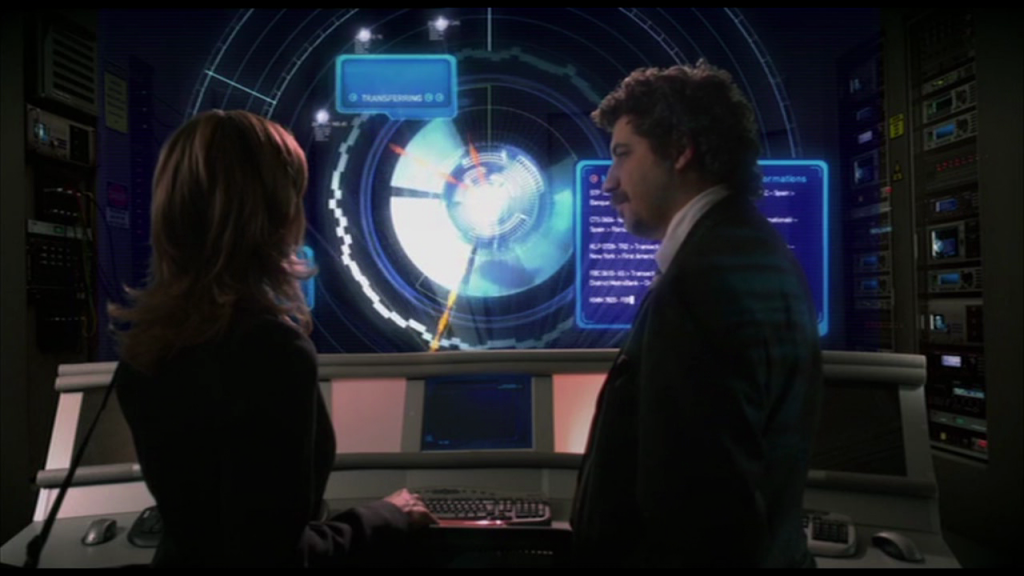 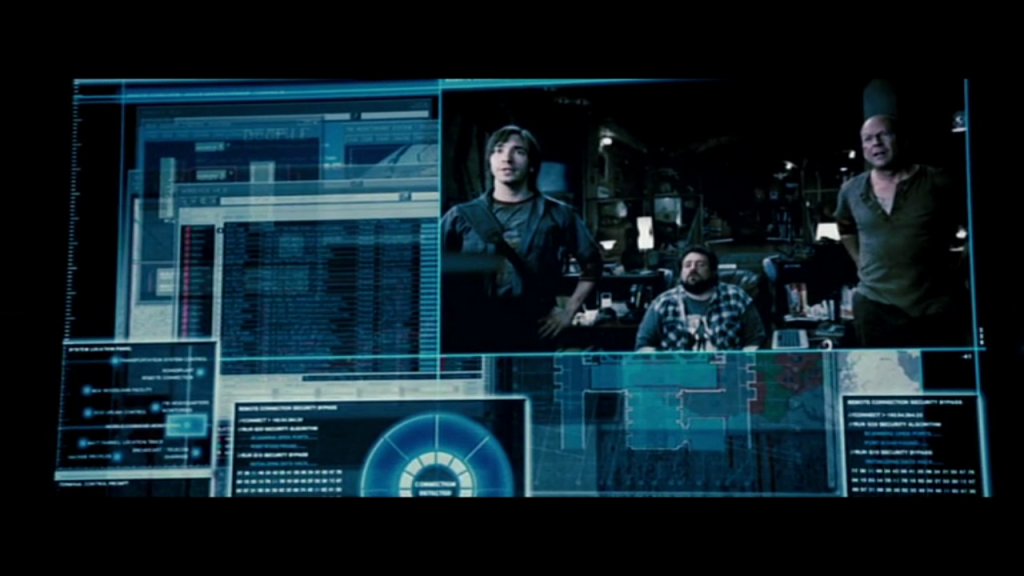 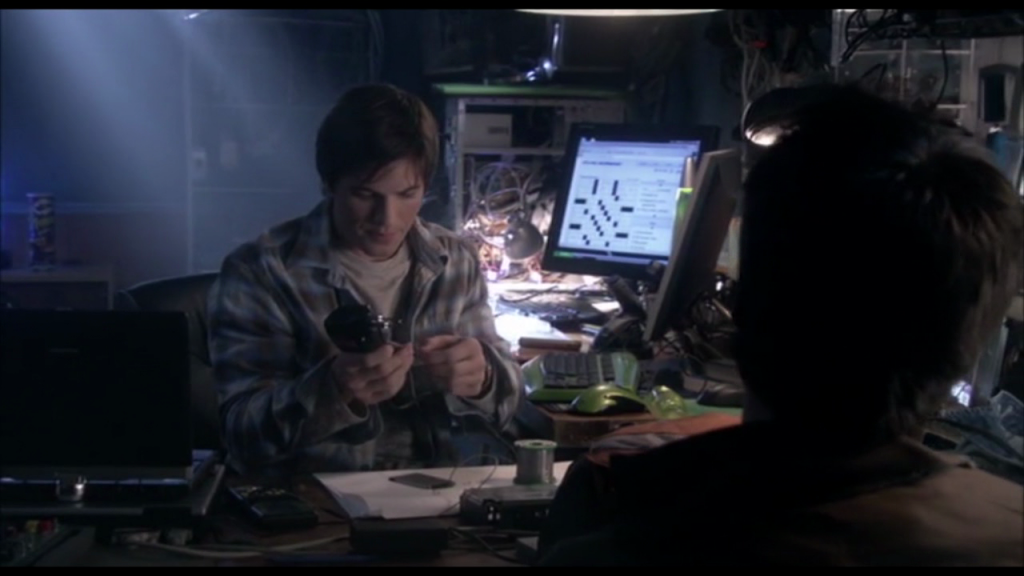 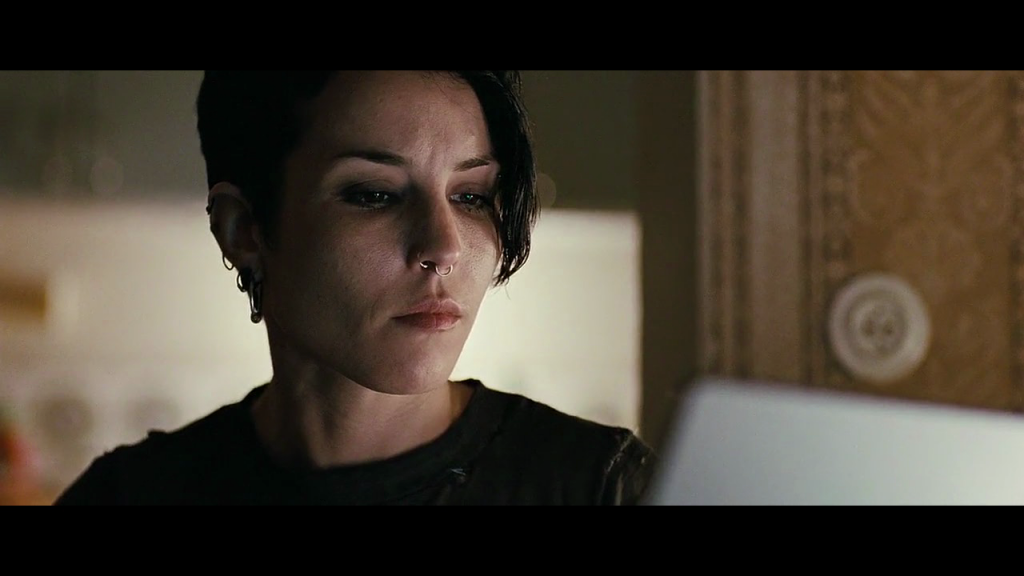 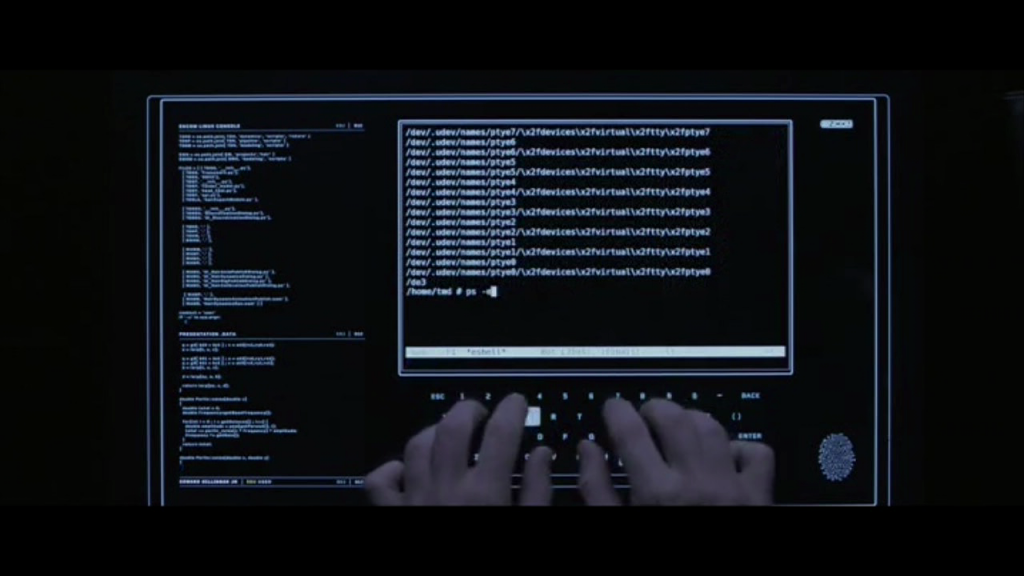